SOMETHING BIG IS HAPPENING IN THE SHIRE… 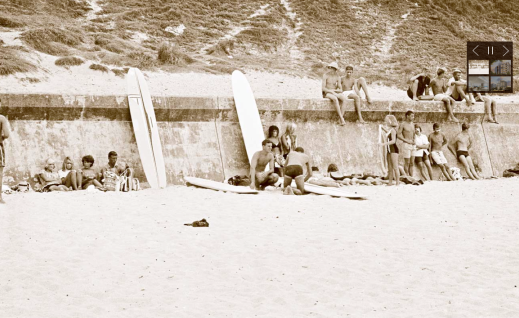 Something is happening in the Sutherland Shire, something big, and getting bigger, something that will change the lifestyle of residents forever…

The new Liberal dominated council hasn’t been long in unleashing its plans for a bigger shire, one that perpetuates a lot more high-rise, a lot more units, a lot more subdivision of residential lots, loss of green space, and scant regard for heritage values…

In their first few months already they have released a draft LEP that proposes to change the required zoning of suburban blocks to allow many more duplexes to be built. Already they’ve handed over two large swathes of the shire at Sutherland-Loftus and Caringbah-Miranda to the state government’s urban activation program somehow forgetting to consult with their ratepayers in the process. Already they’ve announced a further 5,500 additional high rise dwellings. Already they’ve up’d the zoning of Cronulla mall to allow six storeys of development in what is essentially currently a one and two storey heritage precinct.  Aleady they’ve set new townhouse height limits up to three stories. Already they’ve allowed single residential lots to be individually redeveloped as units, increased building heights and floor space ratios for units and set 4 stories as minimum, 8 stories preferred. Already they’ve lowered the minimum green space requirement on lots from 40-50% to 25-30%. Already they’ve increased floor space ratios in low density areas to accommodate much larger houses with no backyards. And recently, they’ve announced that they will demolish rather than restore a historic house of the Thomas Holt estate (one of the shire’s first settlements) that previous councils had allowed for and actually purchased in years gone past with the aim of restoration (more on this story soon… yes Mayor Kent Johns, just for you). And already a Save our Shire resident group has been formed in response to what they rightfully see as an attack on their treasured lifestyle, a beachside lifestyle that is known to be relaxed and easy going. And if you live in the fabled shire, you should react too, because I take it on good information that within a few years the shire may not look anything like it currently does, and that should cause concern, if not panic, for those of you who want to retain your lifestyle as it is. This is so clearly a developer friendly council and combined with Brad Hazzard’s developer friendly planning reforms we are in real trouble as a community if we stand by and watch idly. You have only until 1st May to respond, so get busy! 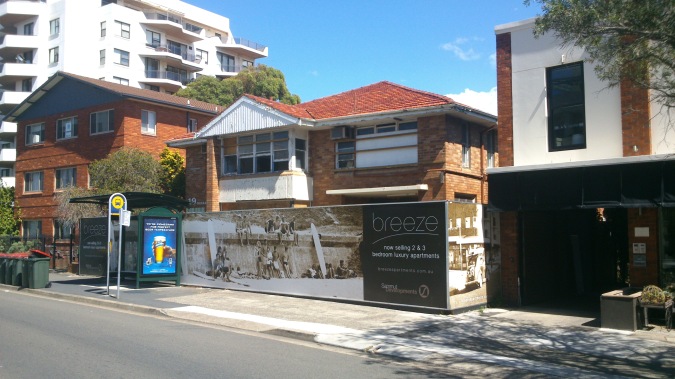 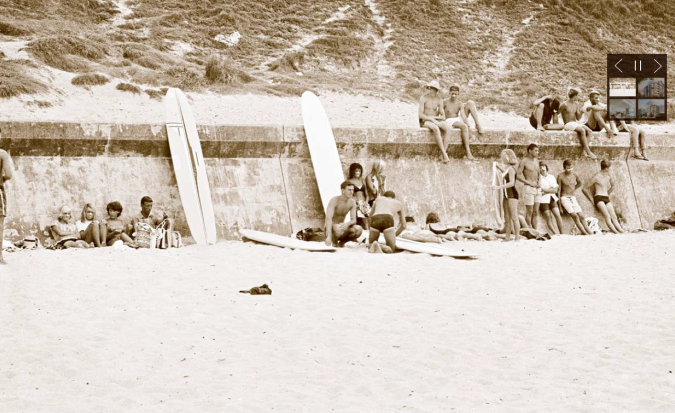 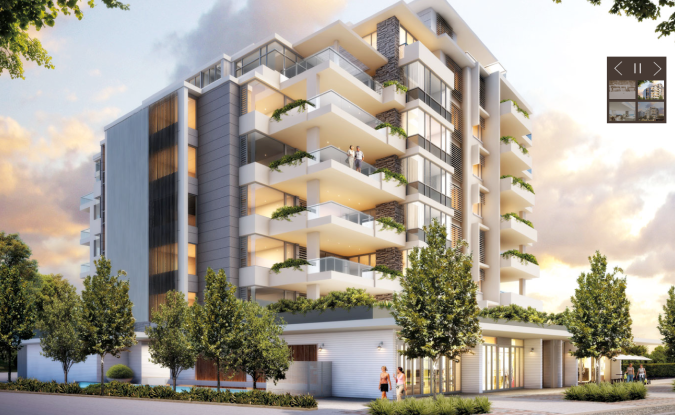 The reality… A lot more of this to come in the shire.

Cronulla post office. Buildings in the mall are at risk.

Art deco Cronulla Commonwealth Bank. Buildings in the Mall are at risk.

Surfside house, nestled between units. Houses like this are at risk of being lost.

This one makes me laugh… On Geralle Street, between South Cronulla beach and the mall, is a building site for the proposed Breeze development, pictured above. This two story small block is being bulldozed to make way for an over-sized nine storey block of units … What’s comical is the digital images on the safety fence curtains, and on the website, showing iconic images of the shire as it was in days gone by and indeed as it still is to some extent. Blonde haired surfers hanging out at the wall with longboards, wood panelled cars parked outside red brick buildings, you know…the very images of Cronulla that this kind of development is doing its best to quickly crush! So they are advertising the very things that they are bringing to ruin! Now that would be extremely funny, if it wasn’t so serious…

The recent redevelopment of the old library and church on Surf Road was a wake up call… I’m not a ‘shirey’ but I wrote letters to the council fearing the worst. The vintage wood interiors were lost but luckily at least the structure of the twin roofed building was maintained and adapted for use as a trendy restaurant, rather than being bulldozed to rubble.

And that’s all we ask of planners, to adapt and re-use existing heritage buildings rather than smash to pieces, thereby retaining a heritage ‘look’ and communal value, while also keeping our suburbs to what I term ‘human scale’, and a measure of respect to the way these places were designed to look by our forefathers, before developer greed swept in like a tidal wave. Without this thought it won’t take long for Cronulla to look like the Gold Coast, or much worse, and is that what the residents really want? Not the ones I talk to.

Click link to submissions page for Sutherland Council LEP here, before 1st May.

5 responses to “SOMETHING BIG IS HAPPENING IN THE SHIRE…”