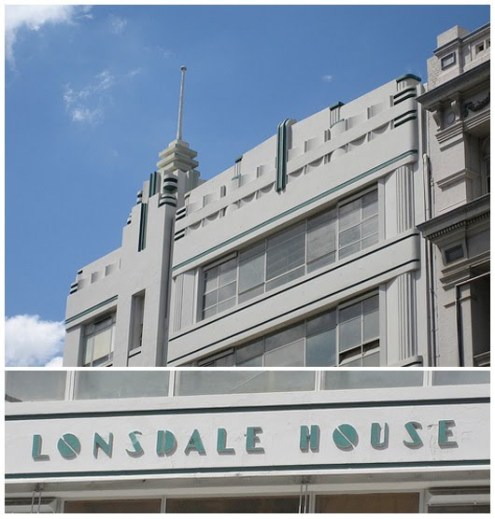 Almost two years ago in January 2010 an iconic Melbourne art deco building, Lonsdale House, built in 1934 from two previously standing Victorian warehouses of varying size, was handed over to the wrecking ball and lost forever. Owners of the site, Myer applied to demolish the building in order to allow a new entranceway to their new Emporium super shopping centre, and the City of Melbourne graciously agreed, despite a howl of public protest and the formation of supporter websites, petitions and the inauguration of the Melbourne Heritage Action group. Even having its famous stylised towers appear on the cover of Robin Grow’s Melbourne Art Deco history book couldn’t save Lonsdale House; now that famous tower lives only in photographs and fading memories. 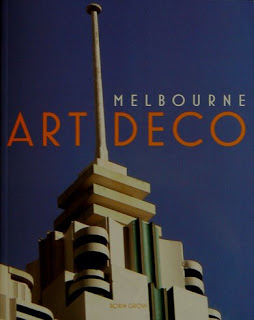 Author and president of the Art Deco & Modernism Society, Robin Grow, was bemused at the time… ‘‘They just gave it up. They said they were more than happy for it to be demolished,’’ he said. ‘‘If the City of Melbourne isn’t prepared to defend buildings that are subject to heritage overlays then what is the point in having the heritage overlays, it is outrageous, What we are getting is replacing a classic building appreciated by people all over the world with another set of shops, What’s this going to look like in 10 years?’’

One of only 20 existing art deco buildings in Melbourne’s CBD, Lonsdale House was not protected by Heritage Victoria, and the project went ahead under the dreaded guise of having “state significance”. Many people felt outraged, however Vic Planning Minister Justin Madden was less critical, claiming the development ‘‘married the significant heritage features of the site with contemporary urban architecture’’. It seems the 1.16 Billion dollars invested into the Myer Emporium project simply negated any would-be heritage intervention for Lonsdale House. 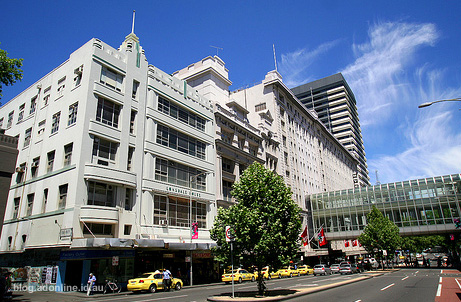 So what’s the replacement, why the need to tear down an irreplaceable piece of unique 20th century architectural history? Well, quite shamefully, it was actually demolished in order to widen the service lane for Emporium retail deliveries. And what has risen in its place is another gaudy glass box screaming at passers-by to come in and buy from the cavernous retail sprawl so similar to anywhere else in the world. So an icon of Melbourne, a tourist attraction, a building worth pointing out, is gone … replaced by more inane glass and scaffolding shopping boxes. 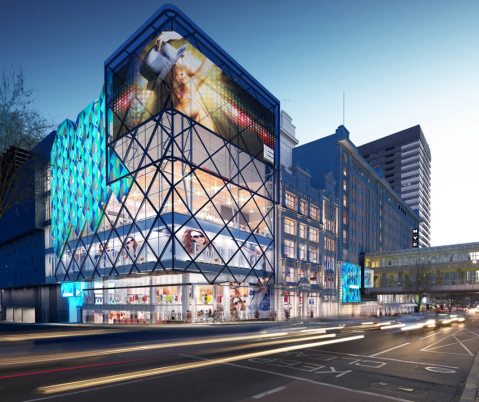 Emporium replacement. Stunning, isn’t it? So worth it.

Readers outside of Melbourne may not be aware of this previous demolition, and I want to remember the architecture, and point the finger at those who signed its demise, putting developer profits before any sense of community want, or even a sense of performing their sworn duty to protect our heritage assets, at which they have failed miserably. This cultural asset has been stolen from the people of Melbourne without consent, considerably cheapening the city’s architectural diversity and weakening the streetscape surroundings. City of Melbourne council, you didn’t stand up for this building, and Minister of Planning Justin Madden, you sold out an icon. In order to stop this happening again, don’t think it will be forgotten, this is just the beginning… 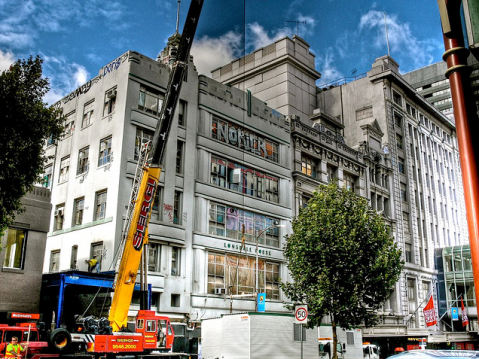 An inglorious end for a Melbourne icon, 2010. image flickr

2 responses to “THE SHAME FILES: LONSDALE HOUSE, 2 years on”